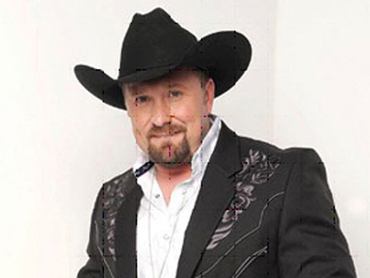 The newest winner of X Factor: U.S., Tate Stevens, has officially debut his first single, called “Holler If You’re With Me.”

The song previewed in a Pepsi ad that ran during the Grammys, according to The Hollywood Reporter. The video, filmed in Simi Valley, California, featured hundreds of fans swarming around Stevens in an outdoor concert.

Apparently, Pepsi is thrilled with the partnership with X Factor and VP of Consumer Engagement Adam Harter told Hollywood Life, “At Pepsi, our dedication and passion for launching and nurturing new musical talent has never been more evident. Our partnerships with X Factor and the Grammys strike the perfect balance between finding new talent and utilizing our best-in-class assets to help launch another career.”