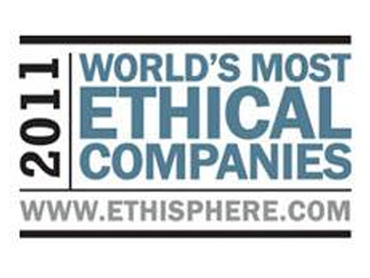 The WME designation is awarded to companies that have leading ethics and compliance programs, particularly compared to their industry peers. PepsiCo has been recognized for the past five consecutive years. This year's list included 110 companies, including 36 new additions and 26 companies dropping off the list since 2010.

Visit the Ethisphere Institute website to see the full list of this year’s WME companies, as well as the selection methodology.